Become Unstoppable Off The Dribble In ANY Game Situation With These 53 Moves, EVEN IF You're Not A Great Ball Handler Now!

Go-To Moves Will No Longer Be Available For Purchase In:

Here's What You're Getting 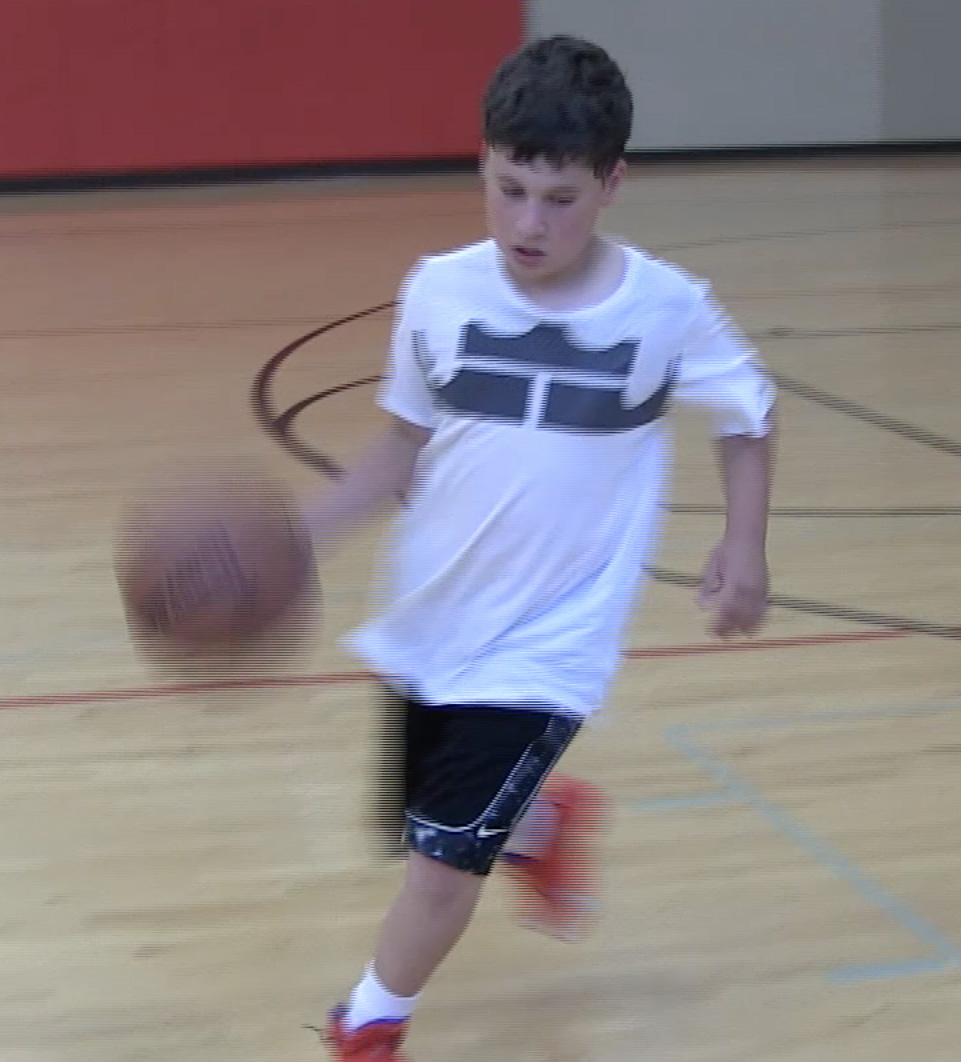 I think this program will help people a lot, because a lot of players like watching NBA players and this allows you to get down their signature moves. It's really helped me fool defenders with different moves. They don't know when it's coming and they can't stop me even when I show them what moves I'm going to do. My favorite move is the Jamal Crawford "RapTap" because it gets them reaching and then when you hit them with the behind the back they're just sitting at the top of the key as you move past them. - Zachary Siedschlag 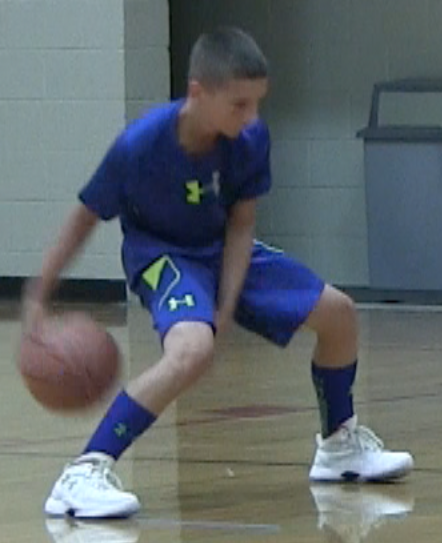 I'm a point guard so I'm always looking for new moves. I like that Go-To Moves gives you all different types of moves so no matter what type of player you are there's something for you. I like to challenge myself and the advanced moves in this program give me that challenge. It helps you get outside your comfort zone so you can continue to improve, because if you're continuing to do the same thing you're not going to get any better. My favorite moves are the Stephen Curry shot fake hesitation, because it gets them off their feet so you can get past them, the snake cross because it's a different kind of move that most other players haven't seen, and the Kevin Durant charge and go because it gets you all charged up and ready and then you can get past the defender in a lot of different ways. - Sean Ashenfelter 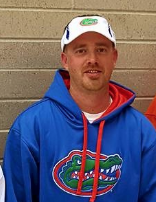 I got the program because my son has used Ball on a String, Speed Handles, etc. and wrecked rec center league teams here in rural Colorado, so we moved him to AAU ball in Denver. Now he has to learn how to deal with a lot more aggressive defenders and the speed of the game. This program looks to be EXACTLY what he needs. - Chris Andrews 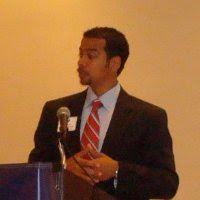 I'm working with my daughter, soon to be 13, on her game. I played basketball growing up, but mainly streetball - never learned the mechanics behind moves or worked on specific drills. I take her to workout with different trainers, but I'm a firm believer in making faster progress through regular repetition over time vs week-long random camps or relying solely on team practice (though she still needs those things). Your programs are like a one-stop shop that I think will help her get to the next level. We're currently working through Ball on a String 2 and Animal Instinct. I plan to have her do Speed Handles next, then Elite Feet. Coincidentally, I've been trying to get her to apply some moves from these drills in a game - specifically, Iverson crossover and shammgod. When I saw Go-To Moves, I thought it was a great portfolio to pick/choose from as an addition to the current programs. You have a ton of moves on your YouTube channel, but this program seems well-organized based on certain game situations (with more detail)--so it takes the guesswork out for me and I can choose what I think she'll pick up on quickest and like to do. - Marcos 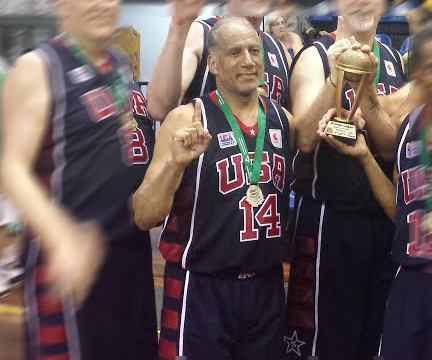 I started with your ball on a string program. I got Go-To Moves because my my goal is to be one of the best basketball players in the country first, and then in the world for my age group. I'm still working on my game at 62. I was part of the the 2016 Pan American Champions team (55 age division) and 2015 WORLD Champions (60 age division). Thanks. Your training has helped. - Ricci Greenwood 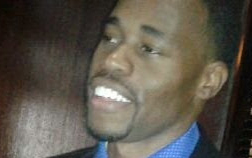 I felt Go-To Moves was the answer - I only have about two go to moves while other players have a series of moves to go to while under pressure. I also noticed that I work to hard for my buckets while other elite plays buckets it appears to come with ease. Go-To Moves gives me a plethora of moves to put in my arsenal so that I can work hard at becoming the best player in the gym every time I'm in the gym. My goal is to be the best player in the gym no mater what gym I'm in. It always feels good to be the first player everyone wants to play with instead of waiting five next down. - Homer C. 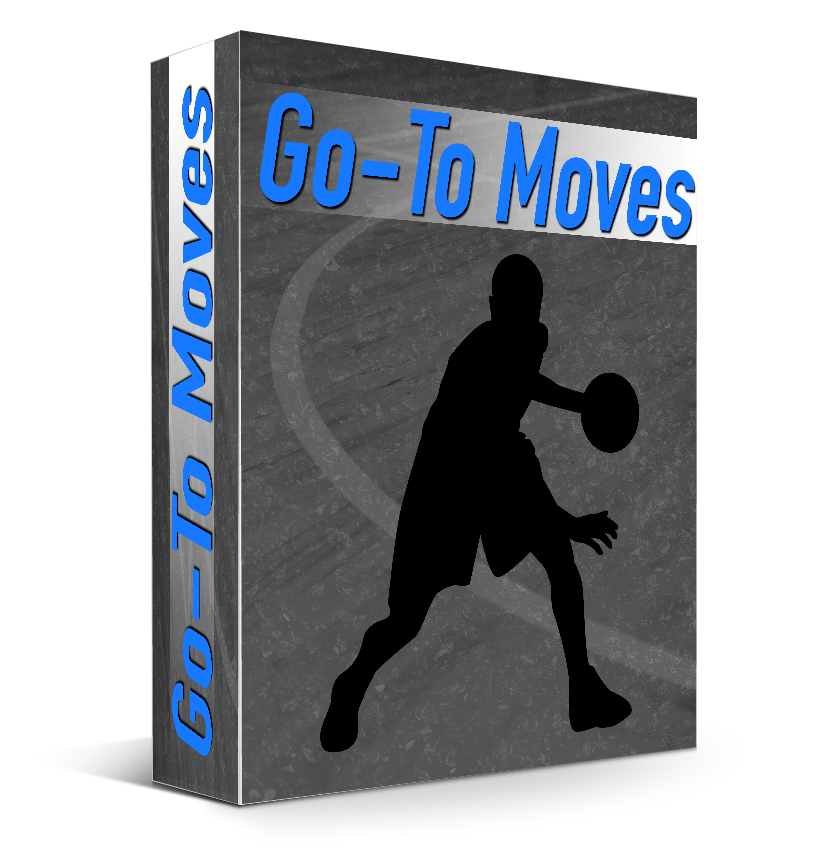 Become Unstoppable Off The Dribble In ANY Game Situation With These 53 Moves, EVEN IF You're Not A Great Ball Handler Now!

If you get Go-To Moves and work on any of the moves with the included workout guide for 2 weeks I guarantee you'll create more opportunities for yourself off the dribble in games. If not, I will refund your entire purchase.